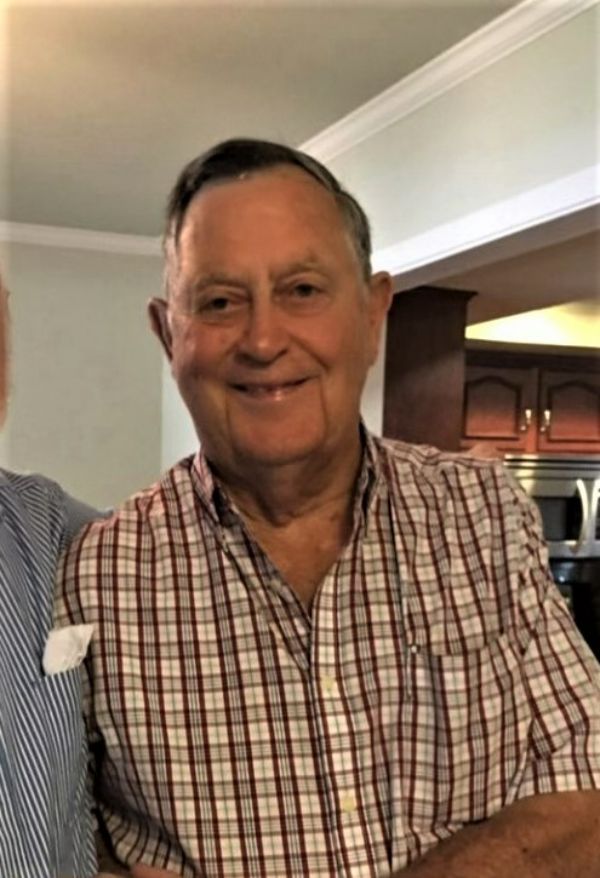 During his career, John was President and CEO of 2 international companies, a homebuilder and realtor as well as a Financial Consultant.  He was on the lay staff of Campus Crusade for Christ for several years.

In lieu of flowers, John’s wish was that tax-deductible donations be made to HANK, Inc.

A memorial service will take place on Saturday, July 16, 2022, at New Fountain United Methodist Church at 1:00 p.m. Please wear bright colors; John wanted this to be a joyous celebration of his life.

To order memorial trees or send flowers to the family in memory of William John Southwell, III, please visit our flower store.