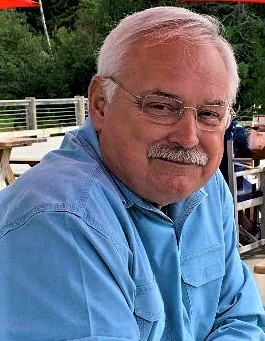 Tim attended Washington State University on an athletic scholarship where he played football and baseball for the Cougars. Tim was drafted by the San Francisco Giants baseball organization and played a short time in their minor league farm system before deciding that a brighter future for him lay in a banking career. Tim worked in banking in Oregon, Arizona and Washington before coming to Texas, where he served banks in South Texas. In January 2008, he joined Hondo National Bank as its President and CEO, where he served energetically and effectively until his death. Tim was active in his church, his community, and contributed his time and support to numerous worthy causes.

Tim was a longtime and dedicated Rotarian. In lieu of flowers, the family suggest a donation to Rotary’s “Share the Joy,” a program providing Christmas for local families in need. Contributions may be sent to Hondo-D’Hanis Rotary Club, P.O. Box 662, Hondo, Texas 78861

To order memorial trees or send flowers to the family in memory of Tim E. Gilles, please visit our flower store.