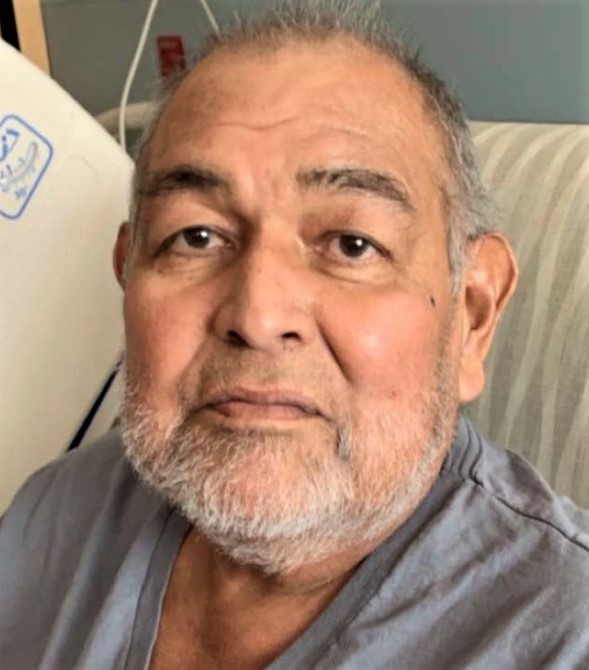 Sylvestri Lascano, of Castroville, age 65, passed away on September 14, 2019 in San Antonio, Texas. Sylvestri was born in Castroville, Texas on December 31, 1953 to Braulio. Sr. and Marcelina Lascano.

Sylvestri is preceded in death by his parents; brothers: Gerardo Lascano and Raymundo Lascano; and brother-in-law: Juan Rivera

To order memorial trees or send flowers to the family in memory of Sylvestri Lascano, please visit our flower store.

Our Lady of Grace Catholic Church