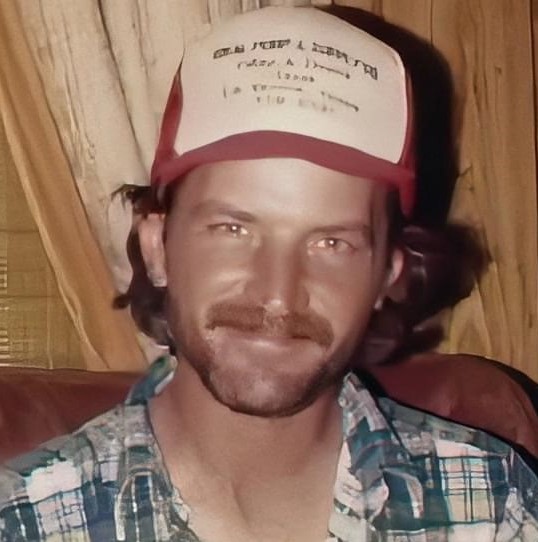 Steven Allen Rogiers of Hondo, TX passed away on April 18th, 2020. He was 64 years old. Born in Minneapolis, MN, on October 11, 1955; Steve was the son of MSGT Charles J Rogiers and Katharyne Smith Rogiers Morrison. Being a military family, they moved around and Steve grew up in many places including Oklahoma City, Anchorage Alaska, Houston Texas and finally settling in Castroville, TX.

Steve graduated from Medina Valley High School in 1973. He attended Saint Phillips College and started working as a certified structural welder at Clearwater Construction Company. He went on to be a crane operator and worked on many local and state bridges and overpasses for Parker Bridge and Howell Crane & Rigging Inc.

Steve was married to Landa Saathoff on March 17, 1979; they were married 15 years. Their children are Rayna Lane, Steven Garret, Shane Buck and Michael Joseph.

Steve enjoyed drag races, fishing, mechanical work and spending time with family and friends. He had a good sense of humor and a gentle smile that will be missed.

A memorial will be held at a future date. In lieu of flowers, memorial donations can be given to a church or charity of your choice

To order memorial trees or send flowers to the family in memory of Steven Allen Rogiers, please visit our flower store.

Services are to be announced