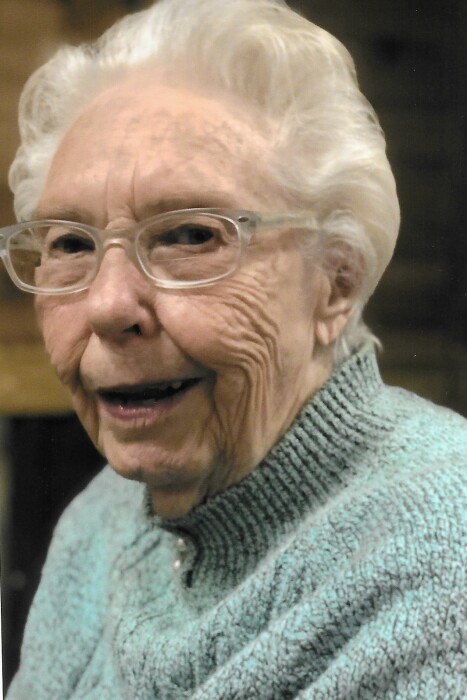 Shirley Jane Muennink, age 93, of Hondo, Texas, passed away on January 17, 2021 in Hondo, Texas. Shirley was born in Hondo on December 5, 1927 to Minnie and Henry George Boehle.

To order memorial trees or send flowers to the family in memory of Shirley Jane Muennink, please visit our flower store.