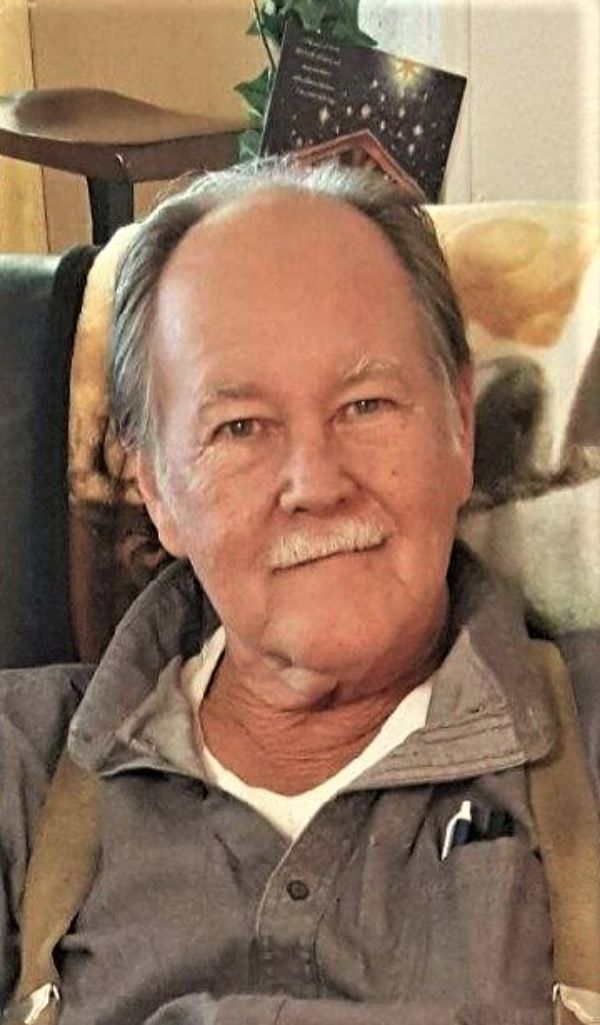 Roger is preceded in death by his wife: Kay F. Jackel; his father: Clarence A. Jackel; and brother: Ernest Jackel.

A visitation will be held from 10:00 a.m. to 11:00 a.m., followed by the funeral service at 11:00 a.m. on Wednesday, March 16, 2022, at the First Baptist Church of Devine. Interment will follow immediately after services at Hermann Sons Cemetery.

In lieu of flowers, the family requests that donations be made to the Texas Chihuahua Rescue:
https://texaschihuahuarescue.org/

To order memorial trees or send flowers to the family in memory of Roger Dale Jackel, please visit our flower store.