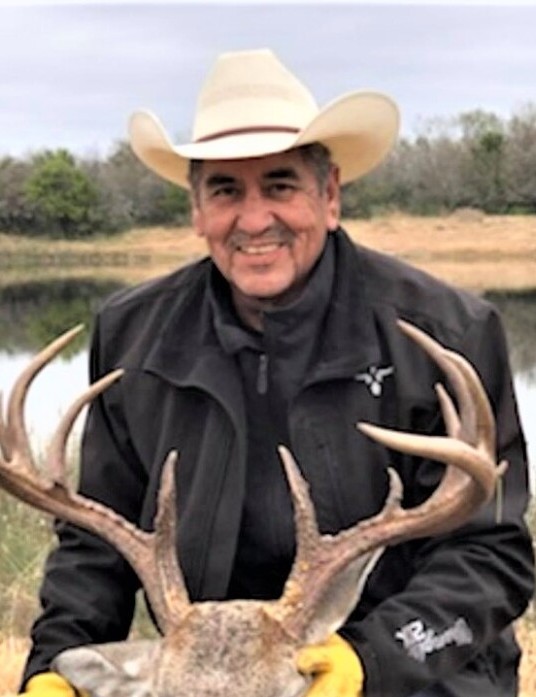 Robert Dominguez, age 67, of D’Hanis, Texas, passed away on February 28, 2021 in Santa Ana, California. Robert was born in Hondo, Texas on January 4, 1954 to Raymundo and Maria Dominguez.

Robert is preceded in death by his parents: Raymundo and Maria Dominguez; and his sister: Trudy Dominguez.

To order memorial trees or send flowers to the family in memory of Robert Dominguez, please visit our flower store.