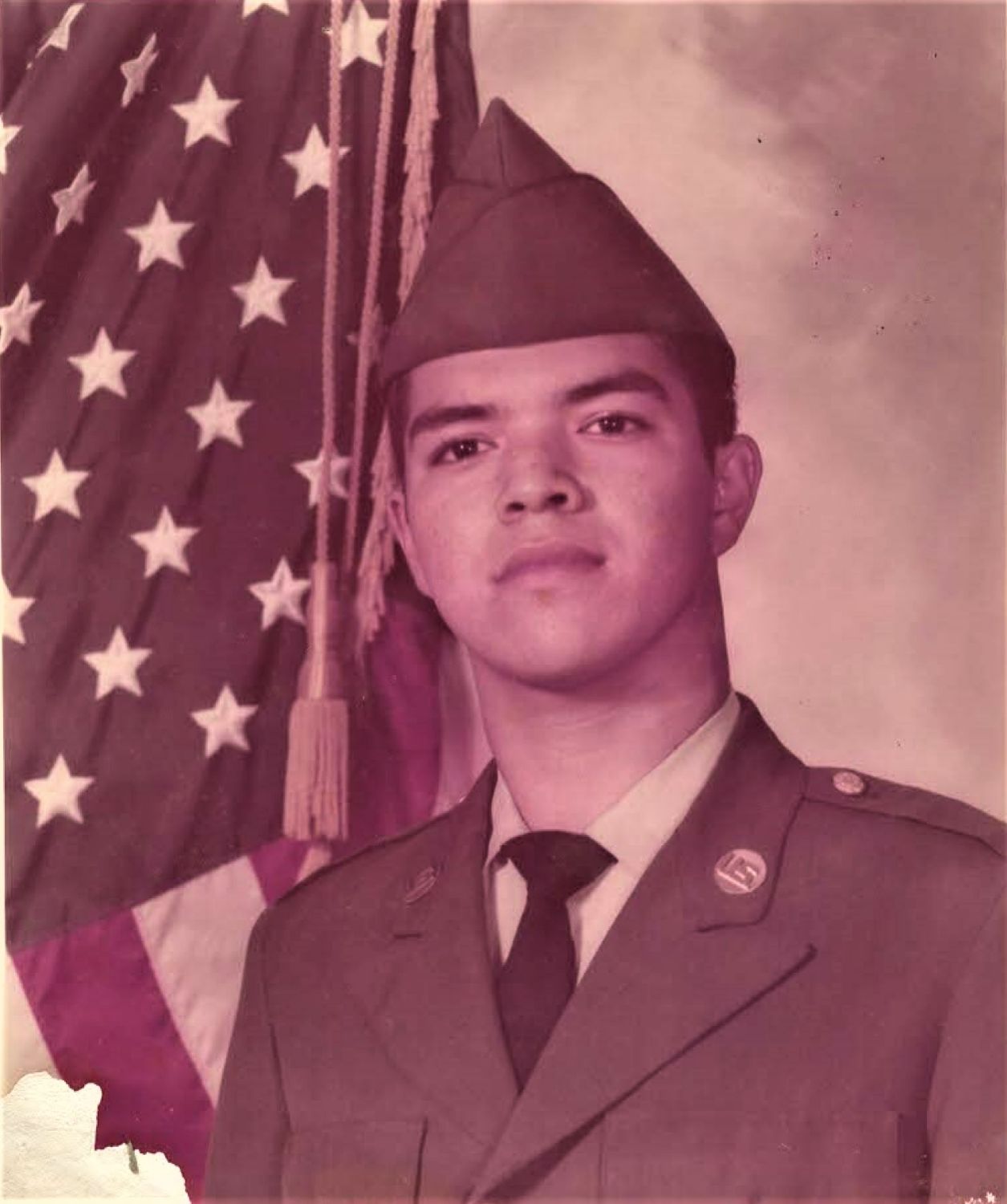 Ricky Palomo of San Antonio, TX, passed away on January 7, 2022 in Kerrville, TX at the age of 55. He was born in Hondo, TX to Domingo Palomo and Oralia Rodriguez on September 5, 1966.

Ricky graduated from Hondo High School in 1984. Immediately following graduation, he enlisted in the United States Air Force. After Years of Service, he was Honorably Discharged. Over the last 20 years of his life, he worked in the Radiology Department at Audie L. Murphy Memorial Veterans' Hospital.

To know Ricky was to know his family and friends are what made him happy. He loved to enjoy life with good food, good drinks, and good laughs. He held a special place for Las Vegas and would visit several times a year. He was also known for his talks about politics and world events. Above all, he was well known as the guy who would always help anyone in need and give a helping hand whenever he was able to. His heart was made of Gold.

The family would like to especially thank the staff at The Kerrville VA Hospice Unit for the outstanding love and care they showed Ricky during the last days of his life.

In lieu of flowers, the family asks to make a donation to your local VA medical center or Veteran non-profit of your choosing on Ricky's behalf.

To order memorial trees or send flowers to the family in memory of Ricky Palomo, please visit our flower store.