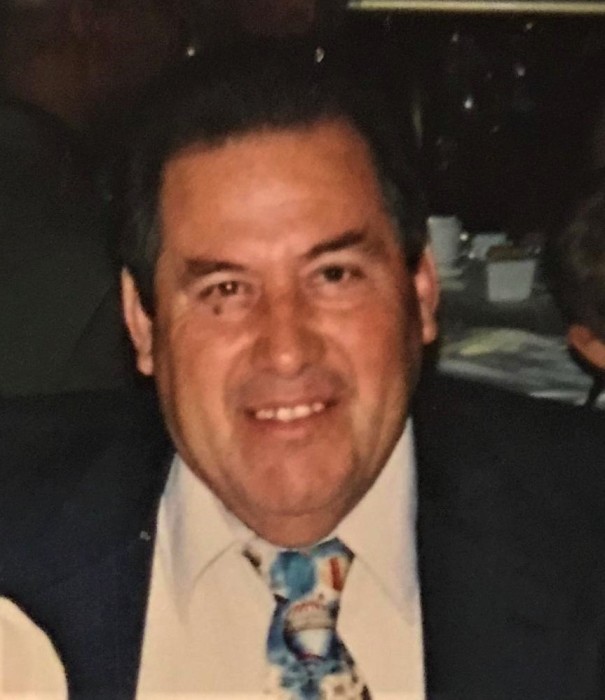 Richard Tovar was born on February 23, 1949 in Hondo, TX to Trinidad Felan and Delfina Sanchez Tovar. He grew up in Yancey, TX and participated in many of his high school's extracurricular activities, such as FFA, basketball, track and football. A born leader, he was even the Co-Captain of his football team, class treasurer, and Vice President. He graduated from Yancey High School in 1967.  He started working for HEB right after his graduation when he was 18 years old but soon after was drafted into the United States Army. He was stationed in El Paso, Tx and served his country faithfully and proudly for two years.

After the army, he continued to work at HEB in Hondo where he met his wife Gloria. They immediately knew they had something very special and were married on June 24, 1973 at St. John’s Catholic Church in Hondo. They spent their honeymoon in Hawaii and enjoyed 46 years of marriage together. Richard was a devoted, loving husband and always sought out opportunities to better his life for his family so when HEB offered him a management position in Lock Hart, Tx, he gladly accepted.

To add to his joy and sense of accomplishment, his first daughter Michelle was born in 1978 in Austin, TX.

He was promoted to Store Director in Laredo, Tx and lived there for 6 years. He then transferred to Uvalde, Tx, were their second daughter Priscilla was born in 1987.

He was so proud of his daughters and loved spending time with them. He wanted the best for them and for them to enjoy life and to see the country he had so proudly served in the army. He loved to travel and always enjoyed driving so he traveled with his family all over the United States.

He loved Ruidoso, New Mexico were his family would spend most of their spring breaks. Although he was always excited to see new places, one of his favorite places was in Rock Port, Tx at the HEB lodges where he enjoyed fishing, crabbing, and BBQing.

He generously invited the entire family, including his sister and his wife's family as well, and going there became an annual family tradition.

Each year he took his family fishing and on countless trips to the beach. Not only did he love spending time with his family, but he enjoyed teaching them too. Naturally, as any good father would, he taught his daughters practical things, things a father should teach his daughters -like how to change a flat tire but more importantly, he set an example of how to live their lives, with integrity and love for one another.

survived by six grandchildren, Chloe Tovar, Kally Guzman, Devin Diaz, Kyra Diaz, Joslynn Gonzalez and Jackson King. He was an amazing grandfather and father figure to all of them and loved them each, specially and uniquely.

Joey also said, and rightly so, that Richard let us all know a little bit of his secret to happiness was confidence, even temper, fair play, and compassion for others, which he never lacked.

Always devoted to his family, which was the most important part of his life, in 2002 Richard and Gloria moved to San Antonio, TX to be closer to their daughters. After 36 years of outstanding and dedicated service, Richard retired from HEB in 2005.

To order memorial trees or send flowers to the family in memory of Ricardo Sanchez Tovar, please visit our flower store.