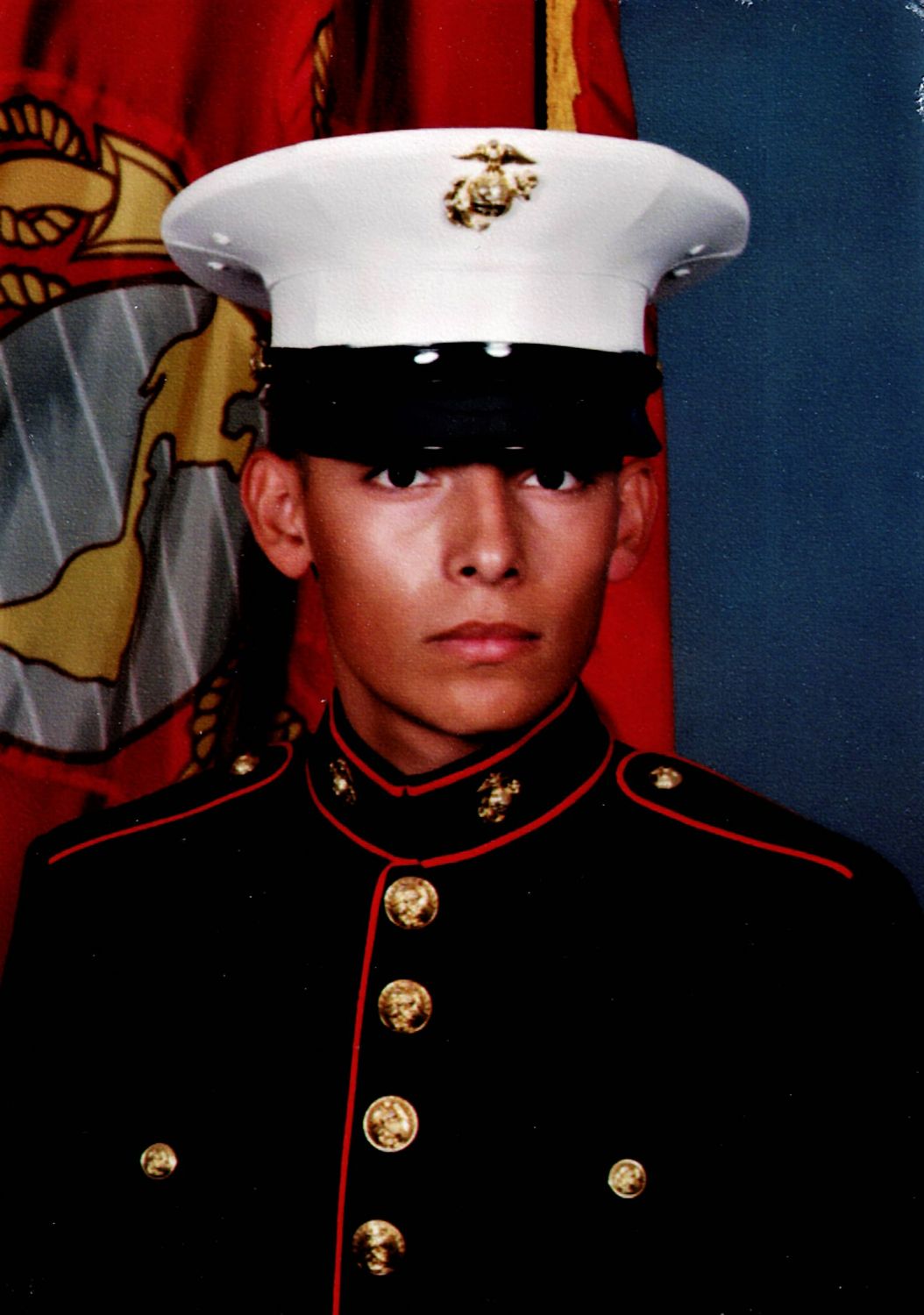 Peter Frank Peralta Hood, 30, of Tarpley, Texas died unexpectedly on Wednesday, August 17, 2022. Peter was born in Idaho and spent his early childhood in Alaska, but the majority of his life was in Texas, raised by his loving grandparents, Ronald and Shirley Hood.

Growing up, Peter was an amazing grandson and brother, always up for making funny videos, exploring the woods for buried treasure, playing makeshift home run derby competitions, or dominating in a lowered-rim dunk contest. Peter was a formidable athlete, playing multiple sports throughout high school with a deep love for basketball, baseball, and cross-country, in which he competed at the state level. He loved raising rabbits for 4-H and going dove hunting with his grandpa. Peter enjoyed playing his guitar and listening to music, especially Texas country bands.

After graduating high school from Utopia, Texas, Peter served in the U.S. Marine Corps as a 3521 Automotive Maintenance Technician. His last duty station was with the 1st Reconnaissance Battalion under 1st Marine Division out of Camp Pendleton, where he earned the rank of Sergeant before being honorably discharged. Peter will always be remembered as a phenomenal Marine, brother, and friend that loved humor, music, food, sports, and Texas. He was deeply loved by many.

Peter was preceded in death by his grandfather, Ronald, and is survived by his grandmother, Shirley; his younger brother, Robert; and his older brother, Erikk, sister-in-law, Taylor, and nephew, Theo.

Erikk, Robert, and Shirley wish to extend their sincere thanks to those that have cared for Peter and their family throughout the years. Peter will especially be missed by his Marine Corps family, and the many friends throughout Utopia, the Texas Hill Country, and beyond.

Friends of Peter have graciously organized a service on Saturday, August 27, 2022 at 11:00am in Utopia, Texas at Utopia Baptist Church.

The family has arranged military funeral honors on Friday, September 2, 2022 at 9:00am in San Antonio, Texas at Fort Sam Houston National Cemetery, where Marines will take him to his final resting place.

Services are under the direction of Hondo Funeral Home
To order memorial trees or send flowers to the family in memory of Peter Frank Peralta Hood, please visit our flower store.