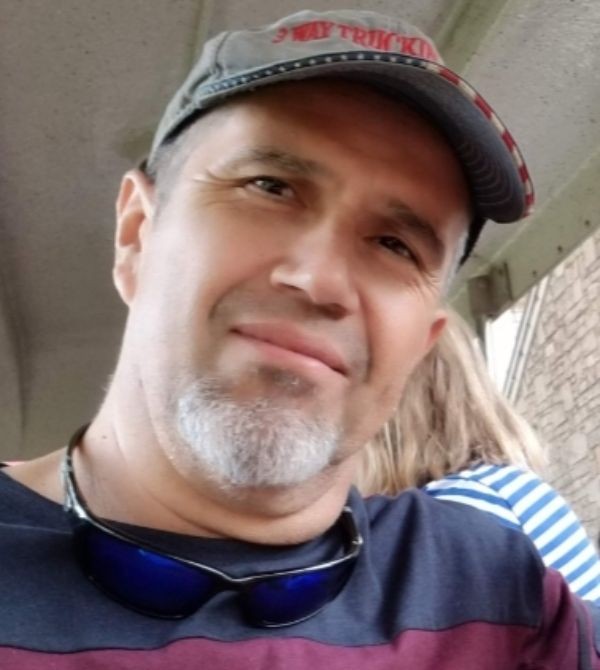 Martin is preceded in death by his father: Abundio B. Gonzales; brother-in-law: Ricardo Ramirez; Father-in-law and Mother-in-law: Enrique R. and Maria Sylvia Gonzales.

Services will conclude after the funeral service.

To order memorial trees or send flowers to the family in memory of Martin "Mikey" Rene Gonzales, please visit our flower store.