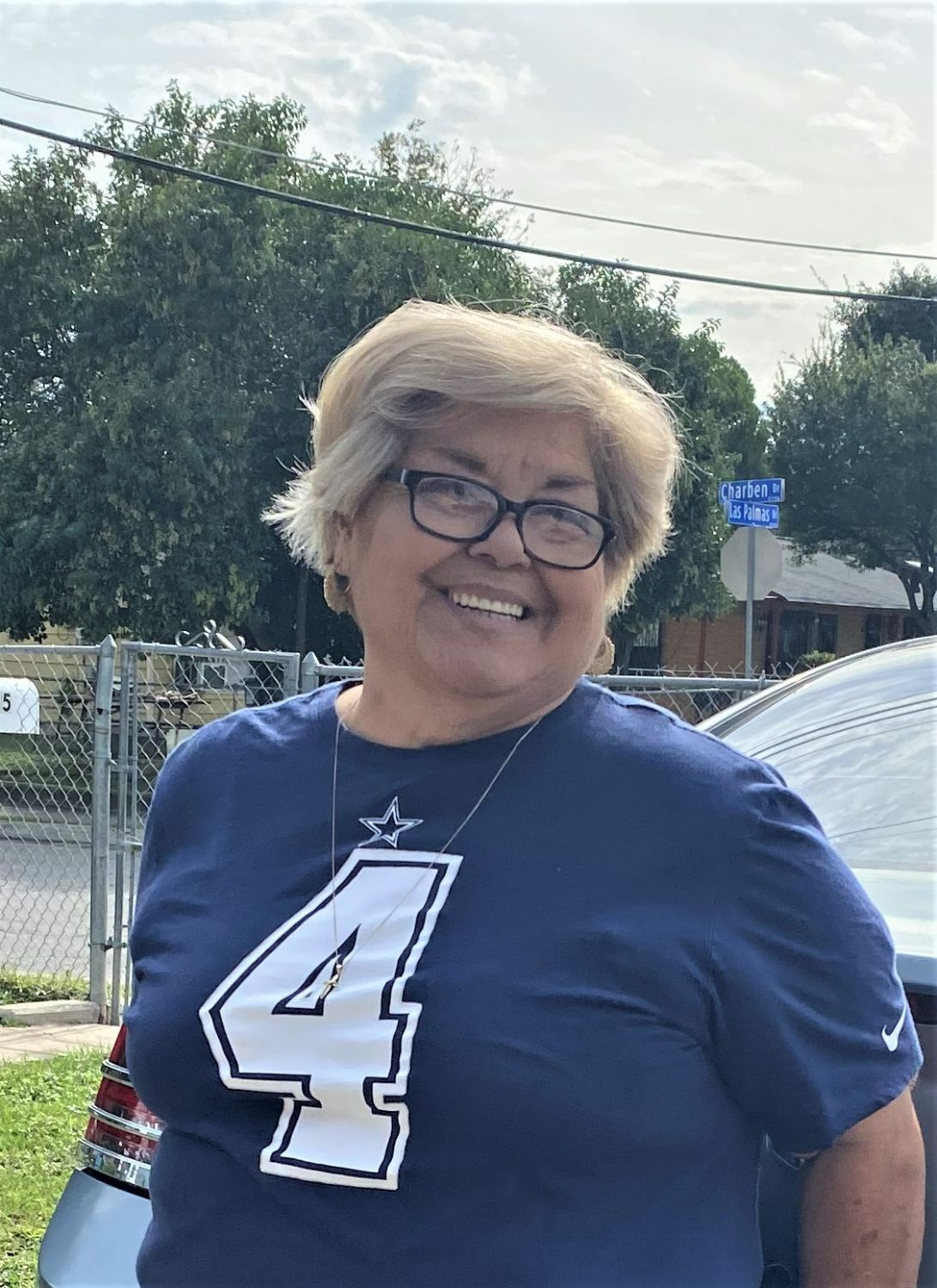 To order memorial trees or send flowers to the family in memory of Marie Antoinette (Carnevale) Bernal, please visit our flower store.