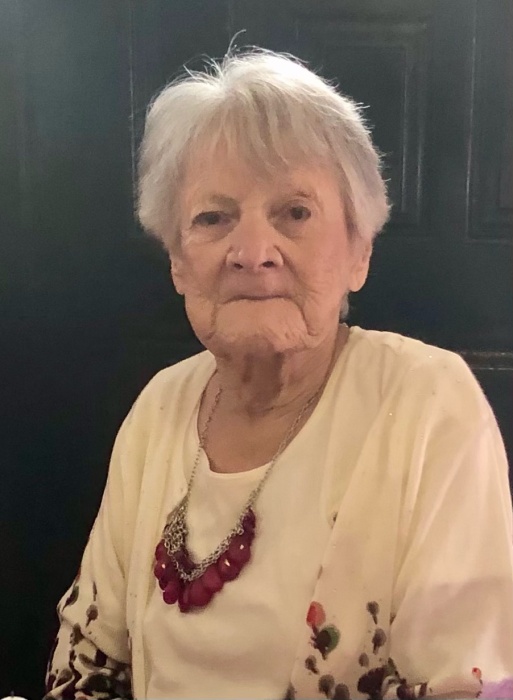 Josefina Trevino, age 92, of Hondo, Texas, passed away on April 7, 2021 in San Antonio, Texas. Josefina was born in Hondo, Texas on March 20, 1929 to Encarnacion and Otila Trevino.

Josefina is preceded in death by her parents: Encarnacion and Otila Trevino; her brothers: Matilde Trevino, Gregorio Trevino, and Encarnacion Trevino, Jr.; and her sisters: Hortencia Dominguez, and Alicia T. Dominguez.

Josefina is survived by her sisters: Petra Hinojosa, Mary Trevino Arcos, and Sulema Trevino; and her brother: Rocky Trevino (Janie).

To order memorial trees or send flowers to the family in memory of Josefina Trevino, please visit our flower store.