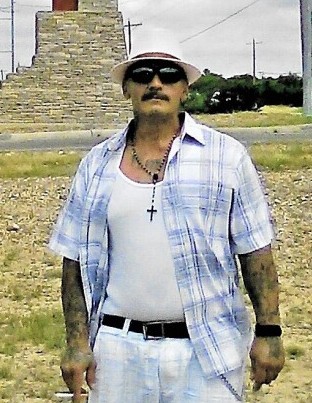 Johnny is preceded in death by his brother: Felix Flores, Jr.; his sister: Mary Guzman; his brothers in law: Roy Guzman, Sr., and Porfirio Benavides; his niece: Norma Guzman; and his nephews: Eric Guzman, and Arturo Urias.

To order memorial trees or send flowers to the family in memory of Johnny Joe "Joey" Flores, please visit our flower store.