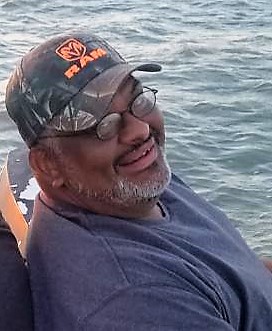 John is preceded in death by his parents; and his sister: Rebecca Cuellar.

John is survived by his Daughter: Madisson Torres, his sisters: Paula Torres and Sally Torres, and his brothers: Joe Robert Torres Jr. (Veronica) and Carlos Torres (Sandra). He is also survived by numerous nieces and nephews.

To order memorial trees or send flowers to the family in memory of John Jeffery Torres, please visit our flower store.