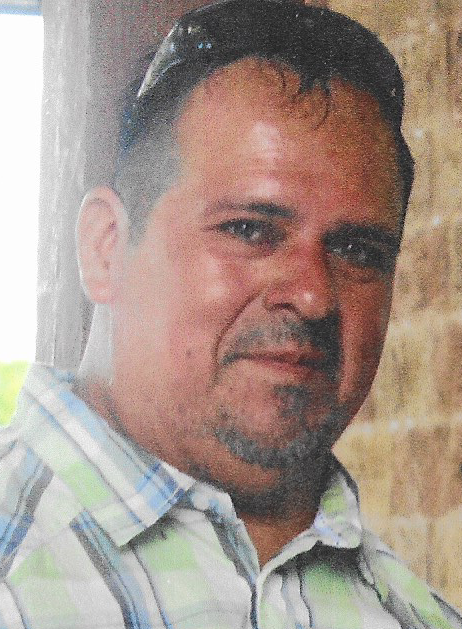 Rudy is preceded in death by his Grandparents: Rudulfo and Rosa Moreno,  as well as, Baudelio and Angelina Garcia Pena.

Jesus Rudy Moreno Jr. was a Hondo High School graduate and played football for the Hondo Owls, He also attended SWTJC in Uvalde, Tx and Palo Alto College in San Antonio, Tx. Rudy worked at Universal Rundle Pottery Plant for many years. He was a Certified TDLR tow truck driver, as well as, a Certified State vehicle inspector and worked at Moreno’s Service Station owned by the family. Rudy was a big fan of the Texas A&M Aggies and the Dallas Cowboys. He was a loving son and father to his 3 year old son and he will be greatly missed.

To order memorial trees or send flowers to the family in memory of Jesus Rudy Moreno Jr., please visit our flower store.