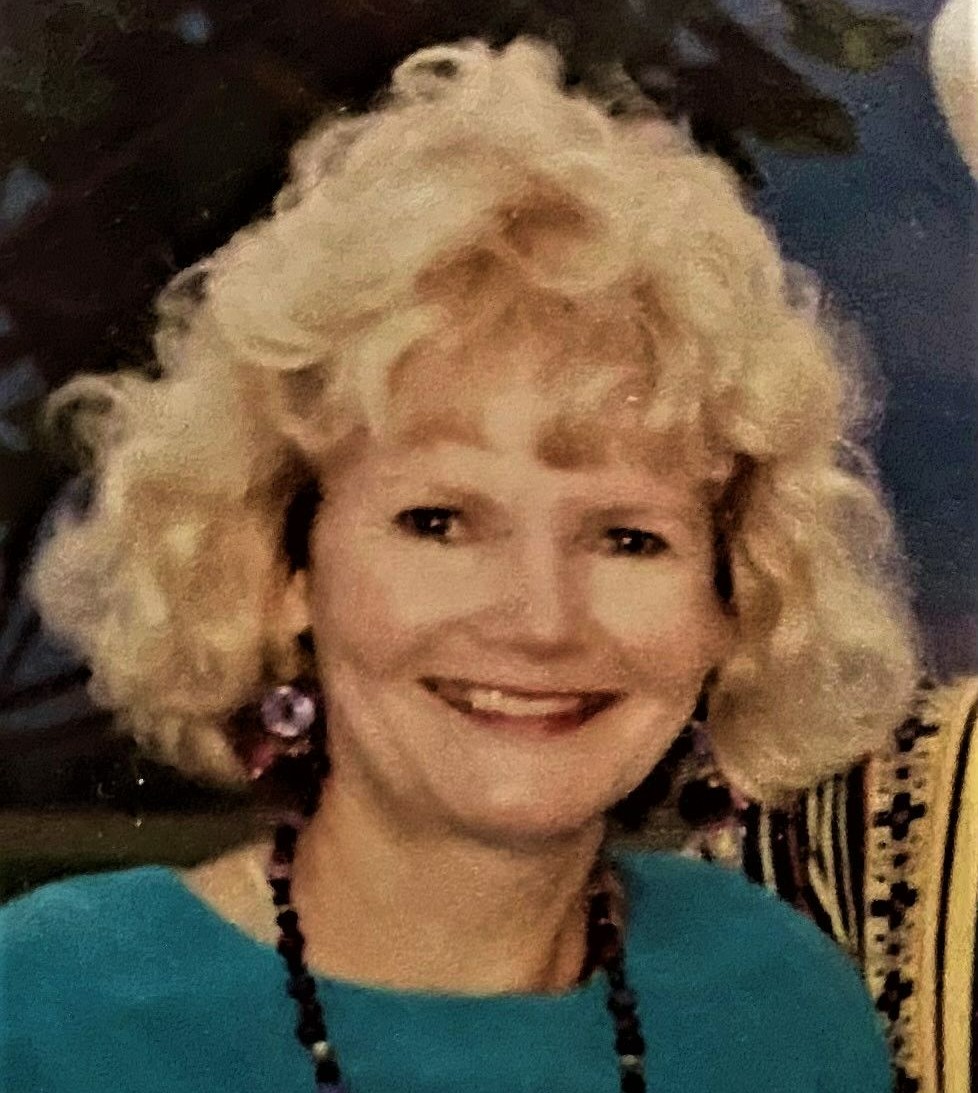 Janice Muennink Ogden, devoted wife, loving mother, grandmother, sister, aunt and caring friend to many, went to be with our Lord and Savior on October 22, 2021. Born on March 14, 1942, she was the 5th child of Andrew C. Muennink and Janie Stiegler. She was raised with sister Adell, and brothers Lenwood, Lloyd, and Jerry and grew up on a farm outside of Hondo, Texas.


Attending school in Hondo, she played in the band and was a huge fan of football, frequently attending 3 games each weekend for her high school game, her boyfriend’s game in another town, and her brother’s games with the University of Texas. After graduation, Janice attended business school and worked for the city of San Antonio, when she met Roger Schmiedel.

On June 22, 1963, she and Roger were married. They had two children, daughter Rene’ Elaine Schmiedel and son Robert Allen Schmiedel who died three days after birth. Moving from Texas to Huntsville, Alabama Roger graduated from College as an engineer. After graduation, the family moved to Florida, where Janice worked for the Social Security Administration until she retired. Janice and Roger divorced in 1986. She married Curt Ogden in 1992, traveled extensively, enjoyed snow skiing, playing cards, was an avid tennis player, and became the loving grandmother, Nana, of Allison and Bobby. Janice loved spending time with her family.

After moving with Curt from Florida, to Texas, North Carolina, and Tennessee, Janice moved to Santa Rosa, California two years following Curt’s death in 2009, to be closer to her daughter, son-in-law, and grandchildren.

Janice was preceded in death by her baby son, Robert Allen Schmiedel; her husband, Curt Ogden; her sister, Adell Muennink Jordan; and her brothers, Lenwood Muennink and Jerry Muennink. Survivors include her brother, Lloyd Muennink; her daughter, Rene’ Wiener; son-in-law, Frank Wiener; and her grandchildren, Allison Wiener and Robert Wiener.

Janice will be laid to rest at the Hondo Cemetery in Hondo, Texas. Friends and family will be notified of a Celebration of Life in Hondo on a future date.

To order memorial trees or send flowers to the family in memory of Janice Elaine (Muennink) Schmiedel Ogden, please visit our flower store.

Services to be announced at a later date.