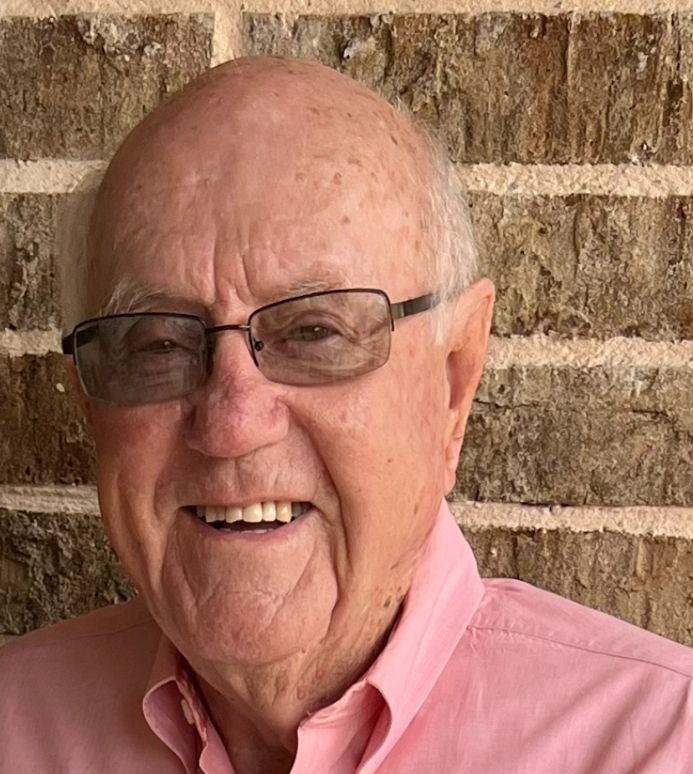 He graduated from Central High School in Syracuse, New York and attended Syracuse University, before being called to active duty with the U.S. Army to serve as an Artillery Forward Observer in the Korean Conflict and received the Purple Heart Medal for wounds he suffered.  When he returned from Korea in 1953, he met the love of his life, Barbara A. Hillick.  They were married for 62 years before Barb passed from Alzheimer’s.

A long term resident of Liverpool, Larry and Barb retired in 1986 and lived full time in an RV and traveled extensively throughout the U.S., Canada, and Mexico.  They were active members of the Escapees RV Club and founding member of the Escapees Alamo Area SKP Co-op in Hondo where Larry helped author the co-op bylaws and has served in many past roles as President of the Board of Directors and many co-op committees.

Larry leaves behind his partner, Gayle Longwell, with whom he shared a sweet companionship for the past five years.  He is also survived by his four children, Robert Hill (and Terese) of Mt. Joy, PA and The Villages, FL; Michael Hill (and Marie) of The Villages, FL; Donald Hill (and Jan) of Endwell, NY, and Brenda Sajewski (and Robert) of Keller, Texas; seven grandchildren, five great grandchildren and two nephews and four nieces.

He was predeceased by his parents and his sister Kathleen Lawler.

In lieu of flowers, contributions in Larry’s memory may be made to his primary charity of choice, the Alzheimer’s Association on-line website.

To order memorial trees or send flowers to the family in memory of James Lawrence Hill, Jr., please visit our flower store.