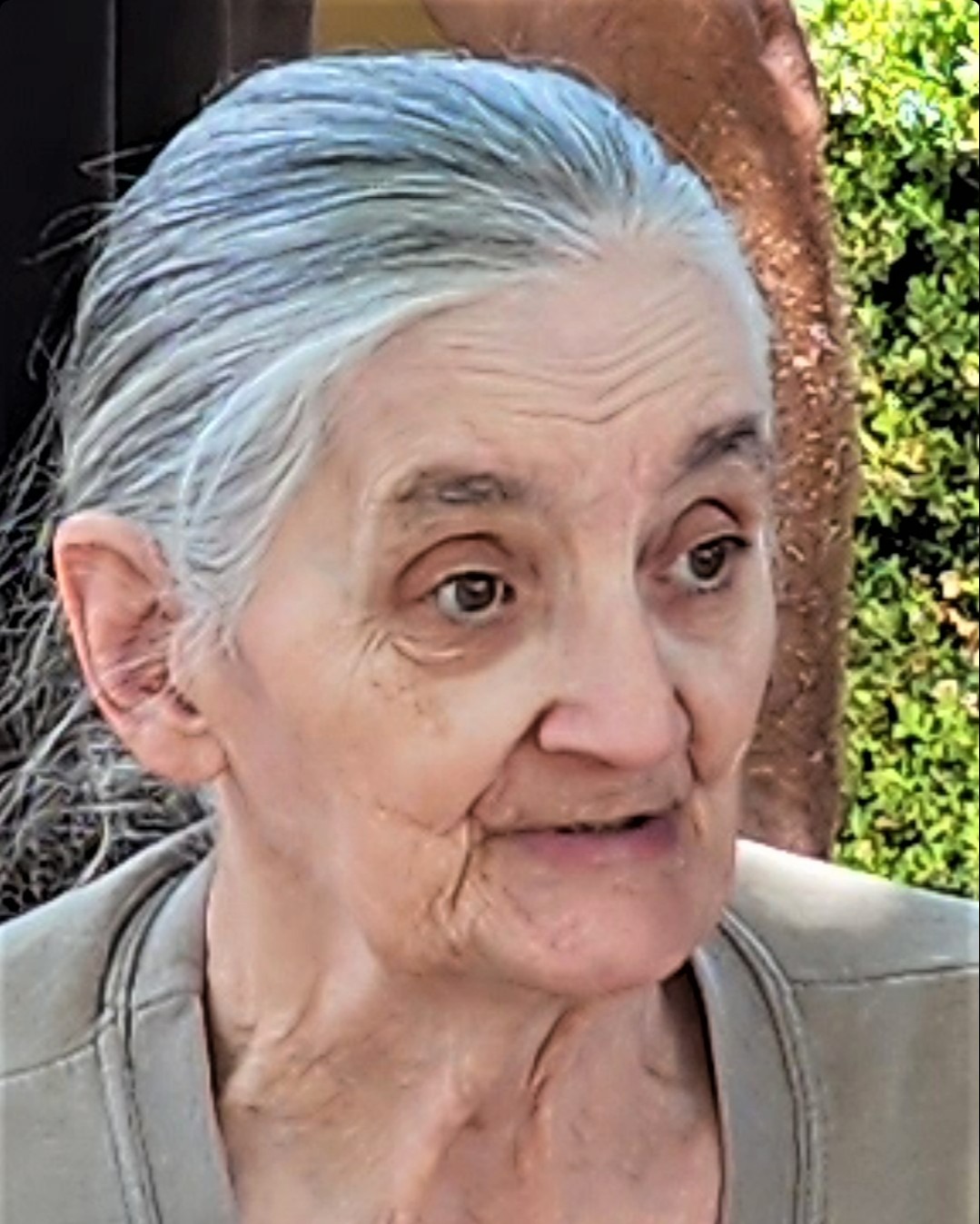 Jacqueline Gay Triner, age 81, of Utopia, Texas, passed away on December 3, 2022, in Uvalde, Texas. Jacqueline was born in Minneapolis, Minnesota on September 13, 1941, to Fern and Richard Kraniewski.

Jacqueline is preceded in death by her husband: James George Triner; and grandchildren: Jeffery Scott Wiekamp, and James Arthur Triner.

A graveside service will be held at 10:00 a.m. on Wednesday, December 7, 2022, with interment following after at Jones cemetery in Utopia.

In lieu of flowers, the family requests donations be made to St. Jude Children's Research Hospital.

To order memorial trees or send flowers to the family in memory of Jacqueline Gay Triner, please visit our flower store.