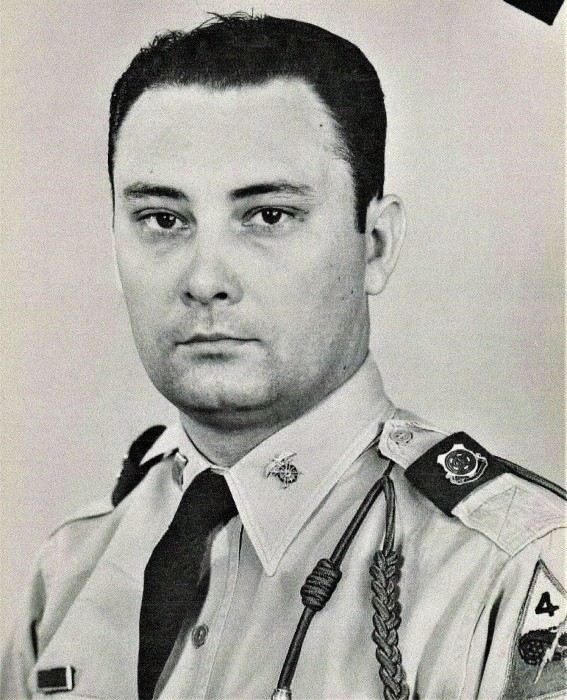 Jack was inducted by draft into the Army on May 11, 1943. He served in the European Theater from January 1944 until November 1945 at which time he was among the first to reenlist in the regular Army. After a 90-day furlough at home, he was transferred to General HQ, Pacific, in Tokyo. It was there he met Norma Jane Bless, there as a civilian employee in late October 1946. After a period of about 6 weeks they were married December 3, 1946 at the American Embassy in Yokonama involving Civil Ceremonies by the U.S. and Japanese. That Evening another ceremony was held in the Chapel in Tokyo with Chaplain Wade Kennon Tomme officiating. That marriage lasted 62 years, 7 months, and 4 days. Jack had several assignments over the years as an enlisted man until September 1957 when he was commissioned a 2d Lt., QMC. He retired effective June 1, 1965 as a Major, after a total of 22 years and 20 days of service.

To order memorial trees or send flowers to the family in memory of Jack D. Pirkle, please visit our flower store.