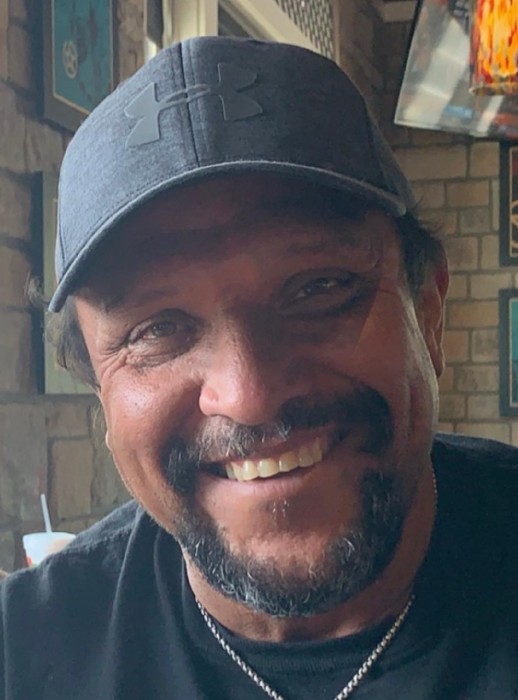 Hector is preceded in death by his mother: Maria Coronado, and his brother Sammy Coronado.

Funeral services can proceed with immediate family members but should not exceed more than 10 people (this number is per CDC guidance as of Tuesday, March 17 and is in effect until further notice). Social distancing (six feet) should be observed as much as possible.

To order memorial trees or send flowers to the family in memory of Hector Colbenson, please visit our flower store.