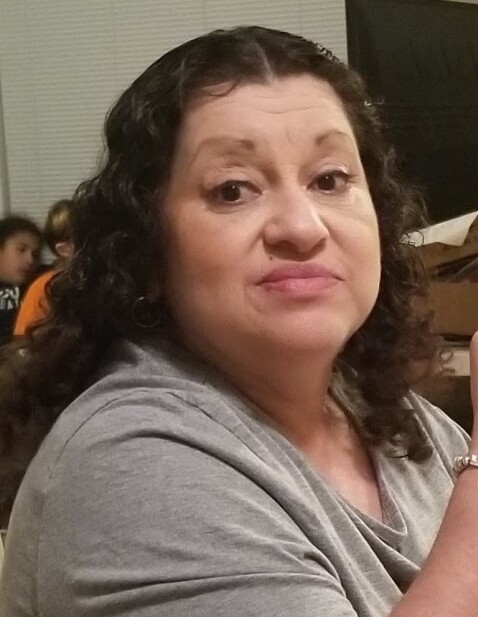 Guadalupe Escamilla, age 58, of Hondo, Texas, passed away on October 15, 2020 in San Antonio, Texas. Guadalupe was born in Hondo, Texas on December 11, 1961 to Alpidio and Lucinda Turruviate.

Guadalupe is preceded in death by her parents: Alpidio and Lucinda Turruviate; and her grandparents: Natividad and Petra Gonzalez and Marcelo and Elvira Turruviate.

To order memorial trees or send flowers to the family in memory of Guadalupe "Trinket" Escamilla, please visit our flower store.