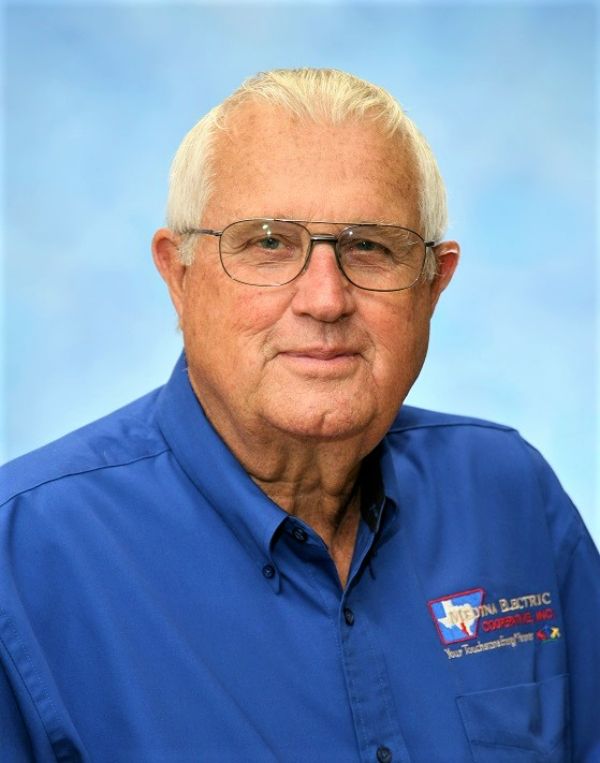 Glenn Roy Schweers, Sr., born October 1, 1936, passed away May 19, 2022, at the age of 85.  Born in Hondo to parents Bruno August Schweers and Lillian A. Schuehle Schweers, he spent his life serving the people of his home community.

A 1955 graduate of Hondo High School as a distinguished athlete, Glenn attended Sul Ross State University in Alpine on a baseball scholarship and played on the 1957 NAIA national champion team.   He graduated with a bachelor’s degree in 1959 along with his high school and college sweetheart, Mary Jo Meyer.  Two weeks later they married on June 6, 1959.

That fall, he was drafted into the US Army and served until 1961.  Following his service, Glenn and Mary Jo returned to Hondo where he began working with his father in the family farm and ranch business.

In 1969, he earned a teaching certification from Our Lady of the Lake University and began teaching physical education and coaching sports in Hondo.  It was then that he began to make an impact on students who would remember him and maintain relationships with him for the rest of his life.  He enjoyed coaching all sports, but was instrumental in building the Owl football program as the freshman coach.  He also served as head boys’ basketball coach and coached baseball and boys’ track.  In addition to school sports, he coached Little League baseball.

Glenn was preceded in death by his parents and his wife, Mary Jo.  His survivors include his daughter Lisa Schweers and son, Glenn, Jr. (Julie) Schweers, grandchildren, Tyler (Nikki) Schweers and Hope Schweers, and great-grandchild, Tilden Roy Schweers.

To order memorial trees or send flowers to the family in memory of Glenn Roy Schweers, Sr., please visit our flower store.