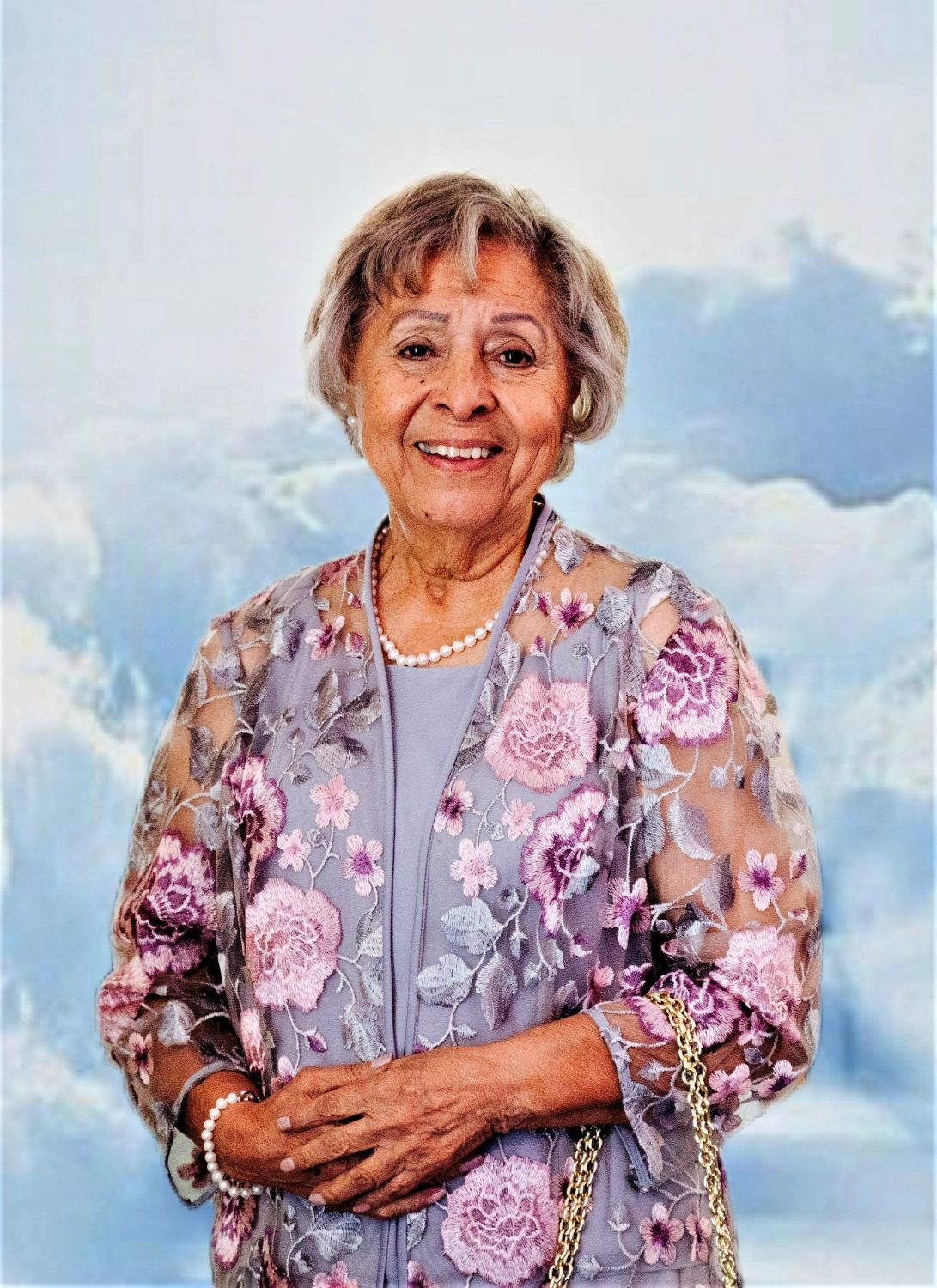 Esther is preceded in death by her husband: Alfonso J. Sanchez; and 12 brothers and sisters.

To order memorial trees or send flowers to the family in memory of Esther (Cordova) Sanchez, please visit our flower store.