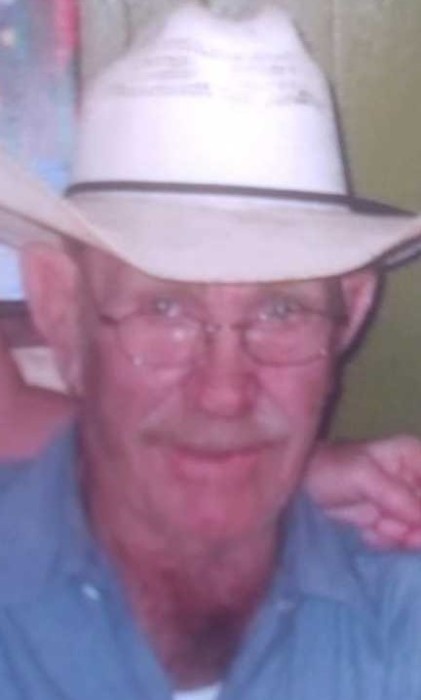 Elvin Raymond Remmers, of Moore, Texas, age 85, entered eternal rest at his home with his wife and family by his side on July 24, 2019 in Moore, Texas.

Elvin affectionately known as Buddy by his family was born on June 1, 1934 in Nordeim, Texas to Iva Mae and Walter Remmers, Sr.

Elvin enlisted in the Army in 1951 and served tours of duty in Korea, Viet Nam, Ethiopia, Austria, and Germany.

In 1956 Elvin met the love of his life, Theresa Mentner in Dallas and after a short courtship they married.  Three children were born to this union, Rhonda Sue Remmers, Rodney Remmers and Regina Talbott.

In 1959 after his stint in the Army was completed, he joined the National Guard and was once again called to duty during the Cuban Crisis.  It was at this time Elvin decided he would make a career in the Army.

Elvin retired in 1977 after a long and successful 22 years career and made his home in Moore, Texas, where he lived until his death.  He farmed and ranched had a BullDozer Business with his Son.  He raised Appaloosas and Dabbled a bit in horse racing with his Daughter.  Also, helped in his Son’s Paint and Body Shop.

Elvin was active in the community.  He served with the EMS and Moore’s VFD.  He had a heliport built on his land to aid in better and faster transportation to hospitals for critical care patients.  He was always doing something for someone.  I don’t think he ever said no.

In lieu of flowers donations may be made to any Cancer Foundation or Charity of your choice.

To order memorial trees or send flowers to the family in memory of Elvin Raymond Remmers, please visit our flower store.