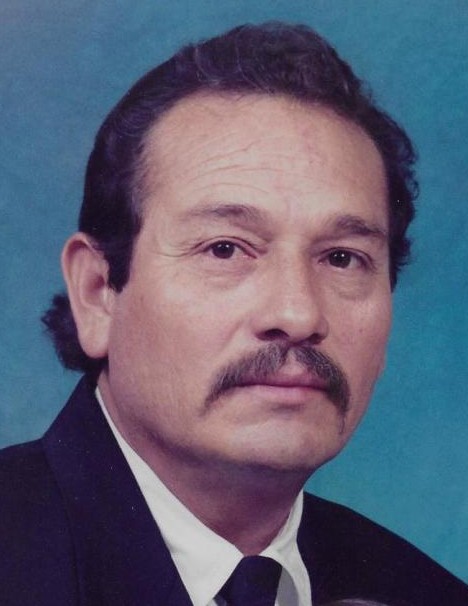 Mingo attended Pearsall High School and married Mary Elsa Benavides on May 19, 1973. Mingo worked in the oil field for over 38 years.

He enjoyed being with his family and spoiling his grandchildren. He never met a stranger and leaves behind numerous friends and family who miss him dearly.

Mingo was not one to sit around. He stayed busy doing the many things he loved. He especially enjoyed cooking outside (BBQ), gambling, working on projects, listening to music, and sharing his love of animals. His love of Christ and faith in God remained strong through the very end.

The Aguilar Family would like to express their gratitude to the Benavides, Hernandez, Rodriguez, and Garza Families for all their support and prayers.

To order memorial trees or send flowers to the family in memory of Domingo "Mingo" G. Aguilar, please visit our flower store.