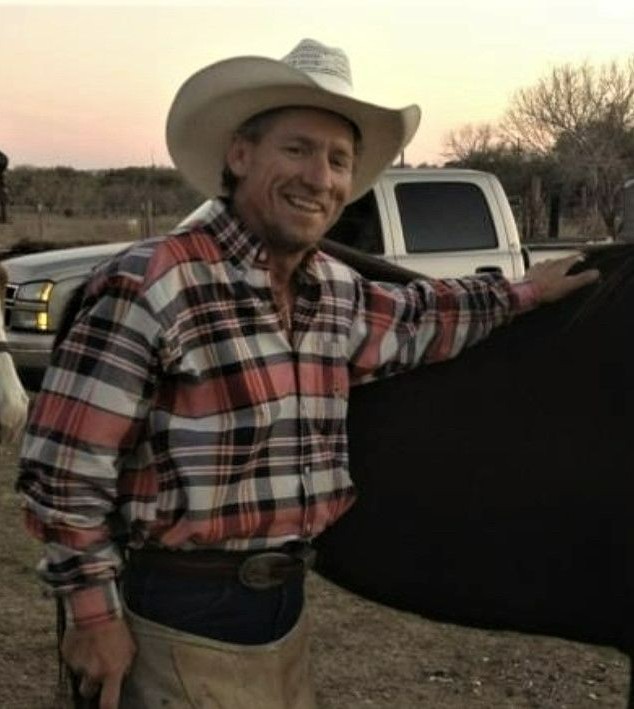 David accomplished many things in his short time on this earth. He was an expert in shoeing and training horses however, he would always remind us “I’m not a cowboy, my dad is the cowboy”. He had the honor of achieving the degree of a Master Mason in the Masonic lodge and carried the honor proudly. Of course, anyone that knew him would tell you that he considered his greatest accomplishments to be his 2 children and having the privilege of helping to raise his grandchildren.

David was a man of many talents. From working on houses and cars to owning and running a bar to shoeing and training horses. There was nothing he couldn’t accomplish, especially when it came to lending a helping hand to family and friends. If he wasn’t sure he would say “let me read up on it and I will be over to help”. David loved people. He loved to “bulls**t over a beer”, have a dance with a nice gal, and listen to good music with a buddy. He simply never met a stranger. His kind and genuine personality will be missed dearly by all.

He is Preceded in death by his father Samuel C. Tumey and brother Samuel Tumey III. He leaves behind his two children Chance Tumey and Amber (Tumey) Lopez, Two grandchildren Damien (Bug) Tumey and Kenzie (Stinker butt) Tumey, his mother Mary Tumey, 5 siblings, and an abundance of nieces and nephews. He sure did love us all.

Funeral Services and viewing will be held Sunday February 27th at the Hondo Funeral home from 10am to 1pm.

All are welcome to join and say their farewells.

To order memorial trees or send flowers to the family in memory of David Lee Tumey, please visit our flower store.