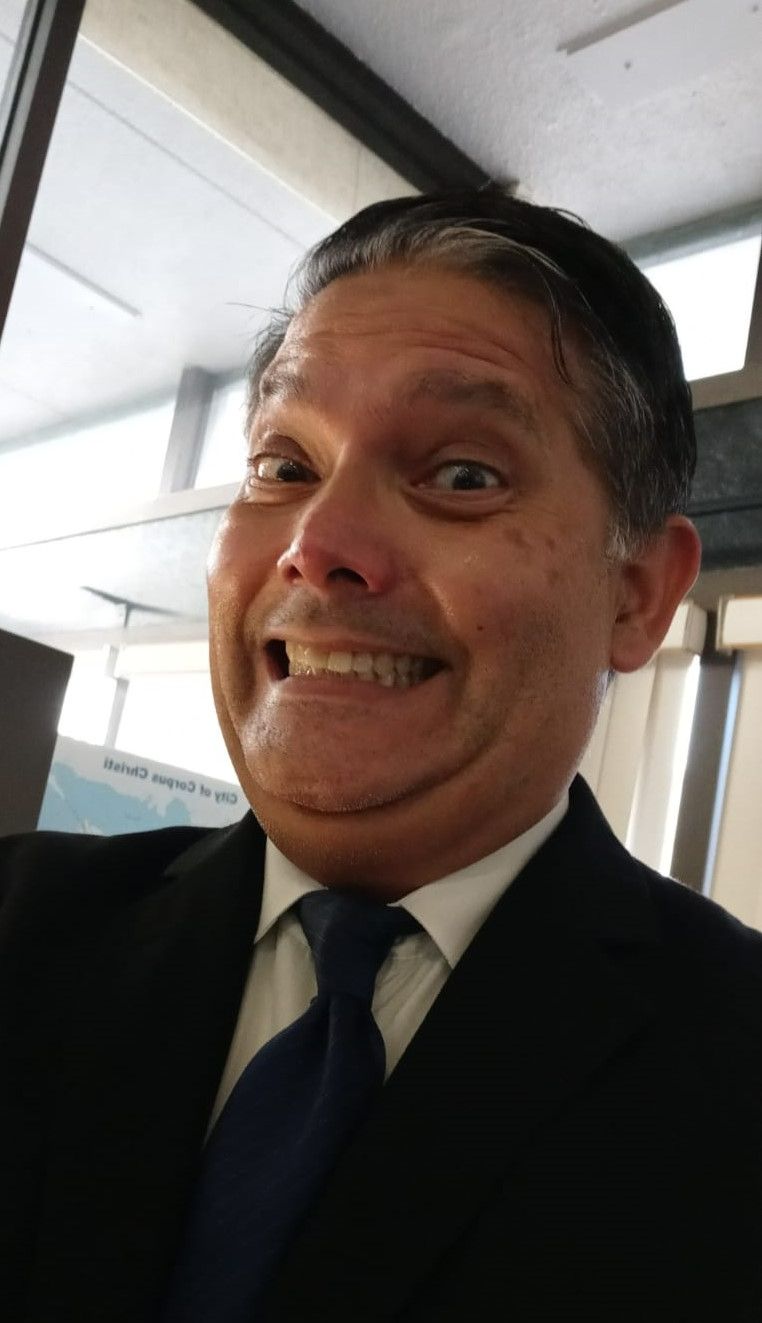 David Joseph Stallworth, beloved husband, father, grandfather, brother, and uncle entered rest peacefully on January 18, 2022, at the age of 57. He was born to Herman and Ascension Stallworth on January 28, 1964, in San Antonio, Texas. He was preceded in death by his parents

He is survived by his wife, Brittany Stallworth, and their 11 children; his four older children from his previous marriage; his sister, Mary Rincon, and her son; 5 grandchildren; and numerous others who loved and cared for him.

Due to limitations, the family respectfully requests no children attend the service.

To order memorial trees or send flowers to the family in memory of David Joseph Stallworth, please visit our flower store.