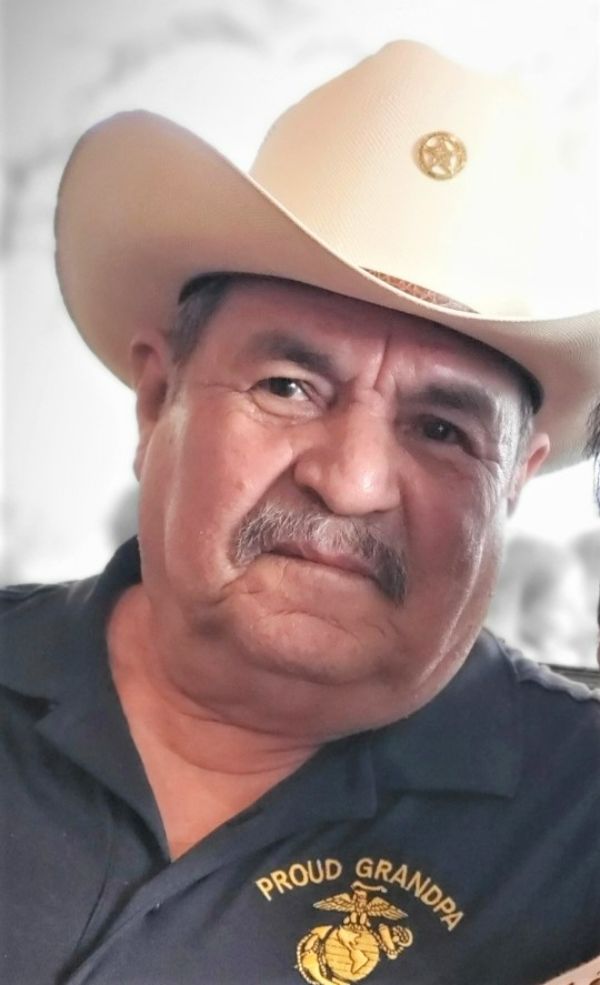 David is preceded in death by his grandchildren: Spartacus David Salinas, and Baby Portillo; parents: Daniel H. Sr. and Aurelia T. Barrios; and sisters: Guadalupe Guerrero and Theresa B. Solis.

To order memorial trees or send flowers to the family in memory of David Tapia Barrios, Sr., please visit our flower store.