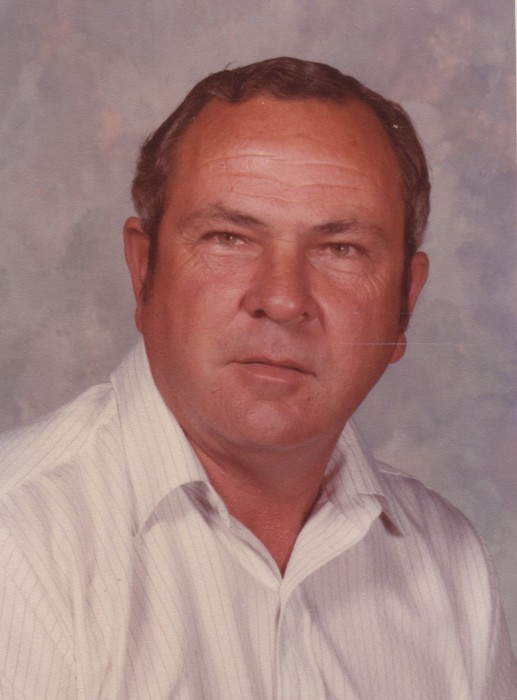 Clayton J. “Butch” Woolls, age 79, of Hondo, Texas passed away on November 8, 2018, to be with our Lord in his eternal resting place.   He was a loving husband and father.  He was born in Hondo, Texas on January 22, 1939, to Newell Frank Woolls and Glee Fusselman Woolls.  He was the last of the five children born to this union.

He graduated from Hondo High School in 1957.  He excelled in athletics, especially football and was a key team member on the 1956 Hondo High School football team that went to the state Class A football playoffs.  It was his honor to be named to the Class A All-State Team as a running/blocking halfback.

From a very young age, he loved all animals most especially his many, many dogs.  Later in life he trained Labrador Retrievers, German Shorthair Pointers and any dog that someone gave him that they said was untrainable.  He enjoyed guiding and hunting with clients and friends.  In his younger years, he enjoyed breaking wild horses and roping at the local rodeo arenas.  One of his favorite sports was fishing.  He taught Sue, Dan, Gina, Steve and numerous nieces and nephews how to fish and to compete to see who could catch the biggest one!  The “Pitch Card Gang” was always a weekly gathering he enjoyed along with the occasional “crop tour”.

Butch had a charming personality with a smile that was unforgettable.  His personality was one of a kind and you always knew where you stood with him.  He was mischievous and a kid at heart.  These attributes made him many, many friends and unforgettable memories along his life journey.

Butch graduated from Stephen F. Austin College in 1962.  He was recruited by his brother in law Blanton Taylor to join him on the coaching staff at D’Hanis ISD when they transitioned from 6 man to 11 man football.  The rest is history.  Butch coached D’Hanis Cowboy football for 39 years.   The Express News on August 8, 2017, listed Butch Woolls in the “Kings of the Gridiron”- (San Antonio area high school coaches with the most career wins).  Butch was number 6 out of 10 with a record of 207-133-8.  He taught many class room hours, drove a bus route for years, coached different sports and other duties as called upon.  As the years passed, he began to coach the children and grandchildren of the boys that were on his first teams.  He made the comment that “it may be time to retire!”  He truly loved his all of his students and being on the staff at D’Hanis ISD.   The fun times with his fellow teachers during these years were very special to him.

At the request of the family, casual attire for the service,

In lieu of flowers please donate to:    D’Hanis Youth Association

To order memorial trees or send flowers to the family in memory of Clayton "Butch" Woolls, please visit our flower store.