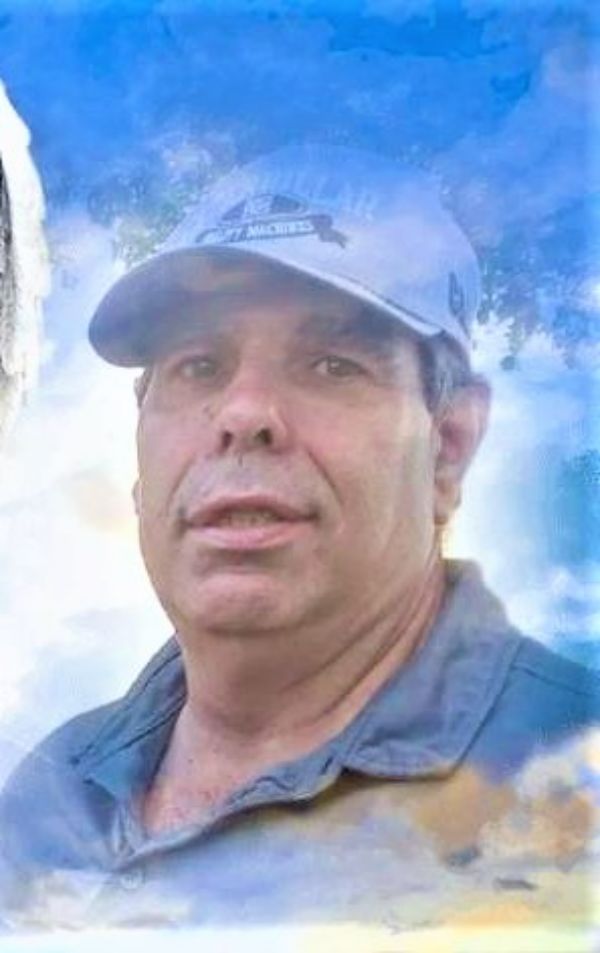 Barry Gene Hirt is the son of Elsie and Daniel Hirt. He was a brother of Dinell, Chris, Jan, Wayne, and Kevin.  On March 5, 1983; Barry married Linda Lee (Kessler) Hirt.  They had 3 children, Jonathan born; (June 15, 1984), Krystle (July 21, 1986), and Dustin (April 19, 1991).  He was loved by all three kids and they grew up loving him too.   Krystle was daddy’s little girl. She loved him just the way he was.  Krystle is a lot like her dad.  On Oct 1st, 2018, his grandson Noah Self was born.  He loved his grandson.  They were like two peas in a pod.  They were very attached to eachother and Noah was cuddly and lovable towards him.  Barry enjoyed his company greatly.  Overall, Barry loved his family.

Barry likes to hunt and fish with all three of his children.  Also did so with his spouse Linda and Father-In-Law, Leroy C. Kessler. He enjoyed his long talks with Mother-In-Law Martha (Lee) Kessler.  He loves to play dominoes with his family. He worked as a  farmer, truck driver, security guard, and construction general labor. Always working to keep a roof over our heads. Loving his family dearly, he would do anything for his family; even when at times he didn’t feel like doing it.  When doing work around the house dad had crazy ideas to fix things.  His sons would get irritated about his ways of doing something.  Jonathan and Dustin would have better ideas of getting things done. He was not good at engineering things. He was a great dad, husband, and grandfather, and also, a good father to Ashley (Daughter-In-Law), and Jimmy (Son-In-Law).

Barry is preceded in death by his father: Daniel Anthony Hirt, and sister: Jan Hirt Bryson.

“Love is patient and kind.  It isn’t jealous, boastful, proud, or rude.  It doesn’t insist on having its own way or become irritable or seek revenge or feel happy when someone else fails.  Love protects, trusts, and hopes.  It is steady and true, and it never, ever gives up.  Three things will last forever-faith, hope, and love-and the greatest of these is love.”    (The Complete Illustrated Children’s Bible: 1 Corinthians 13)

“John wrote, “Then I saw a new heaven and earth, and I saw the holy city coming down out of heaven like a beautiful bride.  I heard a loud voice speaking from the throne: ‘Now God’s home is with his people! He will live with them. They shall be his people, and he will be their God.  There will be no more death, no more grief or crying or pain.  He will make all things new! For he is the first and last, the beginning and the end.”  (The Complete Illustrated Children’s Bible: Revelation 21)

To order memorial trees or send flowers to the family in memory of Barry Gene Hirt, please visit our flower store.